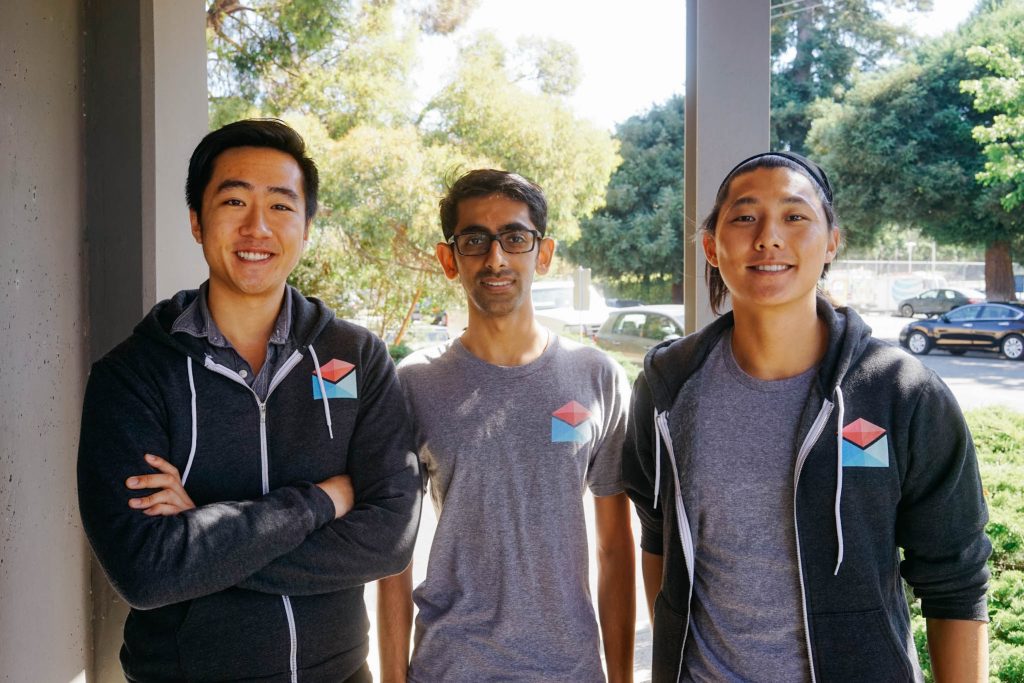 Brandon Foo met his co-founder Brandon Shin while studying at UC Santa Barbara during his sophomore year, quickly becoming roommates and friends. When transferring to UCLA, he met his other co-founder, Shahan Khan. Together Foo and Khan worked on creating an entrepreneurship organization within the university — and from that time on, knew they wanted to build something together. Starting a small development agency and then a co-working space (which eventually became one of the largest in Los Angeles). This was when they noticed a constant pain point: email was ubiquitous, but the features they wanted were spread across disparate browser plugins, essentially HTML hacks, and only available for Gmail on the desktop. Becoming users of tools like Slack that promoted the idea of a unified, cohesive place for work, they thought “Why not do this for external communications, too?” After all, email is the most popular platform for just that. They started work on what became Polymail for Mac just before the fall of 2015, and it became the email client they always wanted: with powerful features like send later, read receipts and contact enrichment that worked on all of your devices.

Like any early-stage company, starting Polymail wasn’t easy. They were lucky to have built a product that genuinely solved a problem and were encouraged by initial validation during testing, but adoption was slower than they hoped. They decided to engage with potential users by searching for people on Twitter expressing frustrations with email. There were also technical challenges — building an email app for multiple platforms and a reliable sync engine from the ground up was significant.

Their hard work to build a community around Polymail would pay off: Polymail Beta was posted on Product Hunt by one of those early users in December, where they ended up becoming one of the most upvoted products of all time. This unexpected wave of attention was perfectly timed — the well-loved Mailbox was shut down, and the interest around Polymail revealed just how many people wanted solutions to their email woes. When they launched their iOS app a few months later, it received the same enthusiasm.

Excited by the response, they decided to apply to Y Combinator, and were accepted in the Summer of 2016. Foo says that YC especially helped them focus on building the best possible product and grow quickly, and Demo Day gave them opportunities to get advice and meet investors that they otherwise wouldn’t have had being based in Los Angeles.

Their batchmates also turned out to be some of the ideal Polymail users and were happy to provide detailed feedback, which made developing new features and refining the product easier.

“Y Combinator gave us something invaluable: a network in Silicon Valley and the ability to go through the experience of starting a company with others we could turn to for help and advice”

Thinking of email as a platform, the Polymail team wants to continue to build upon it and create the best “multiplayer” email experience possible. To do that, they’ve rolled out Pro and Enterprise accounts on Polymail for Teams, with features like outreach for personalized sending at scale and integrations with tools like Salesforce.

Brandon’s advice for people starting out